An elite gaming organization between 38 Entertainment Group and global football superstar Gareth Bale. Bale’s Esports team consists of some of the ﬁnest gamers in competitive FIFA and Rocket League, who are joined by some of the most exciting personalities across YouTube and Twitch. The team has enjoyed significant early success, finishing 2nd in the world in the FIFA eClub World Cup and winning eight Rocket League championships.

“On the pitch, the goal is always to win. With Ellevens Esports, that winning attitude is just as important.There are similarities between football and esports in that it takes real dedication and sacrifice to reach the top of your game.” 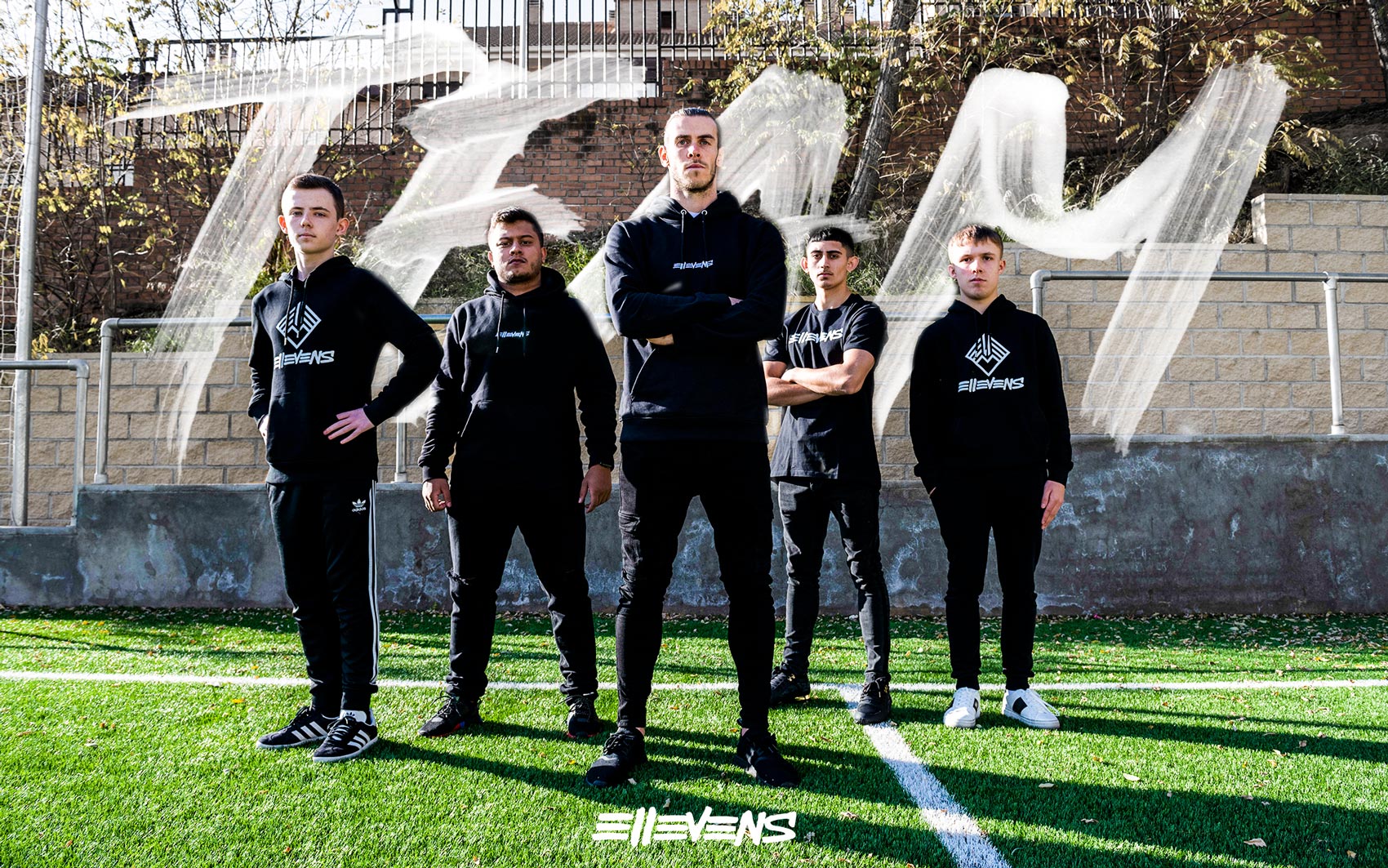 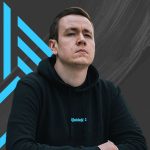 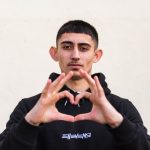 Champions of the South American Region 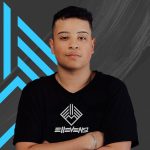 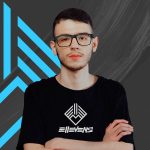 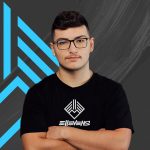 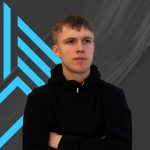 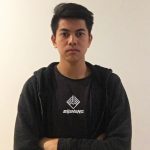 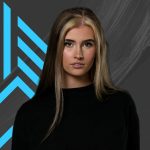 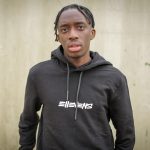 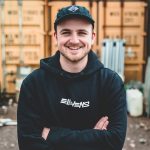 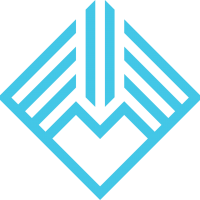 want to get in touch?